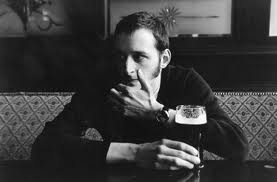 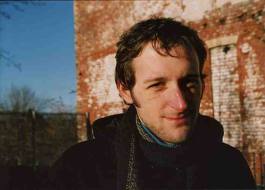 Alasdair Roberts is a Scottish folksinger and songwriter, living in Glasgow. He has worked with Will Oldham as a producer and with gaelic singer Mairi Morrison, and his leading his own band. 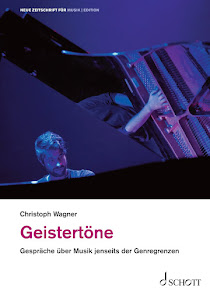 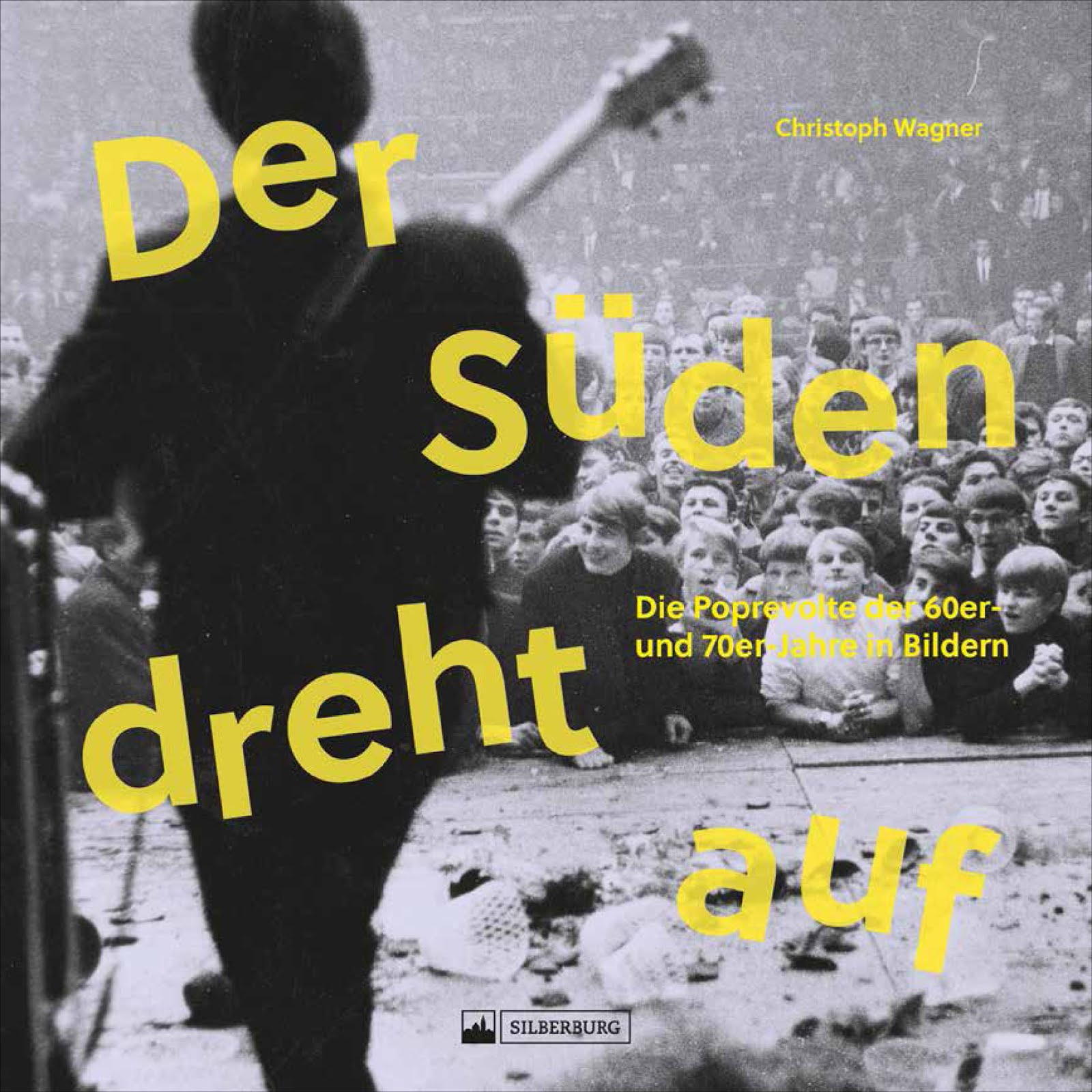 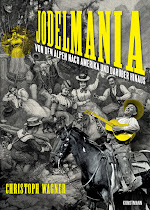 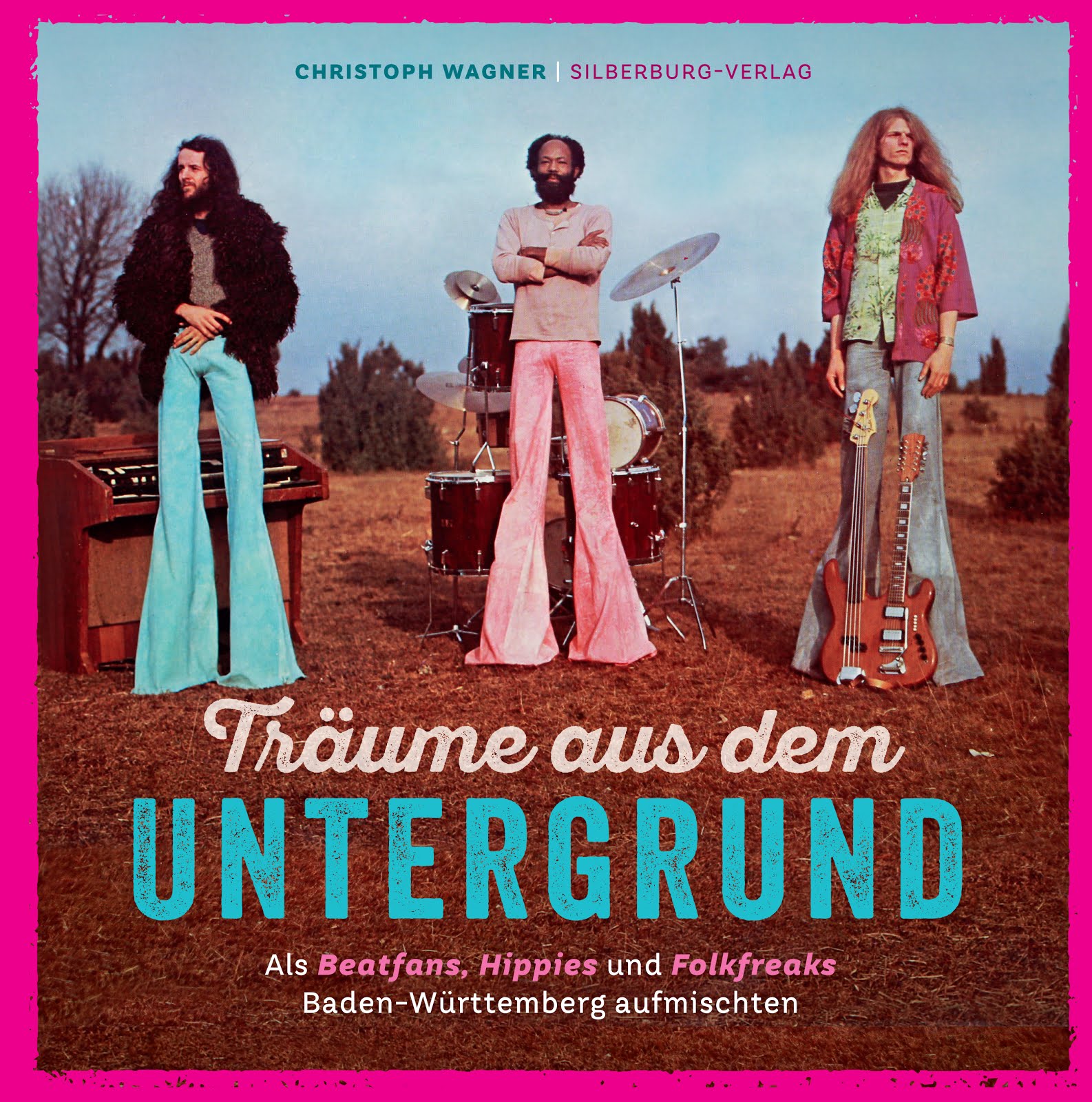 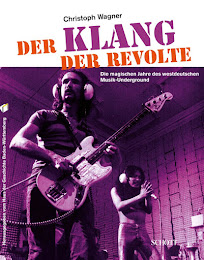 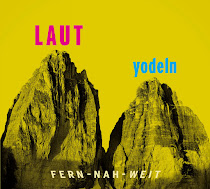